Protecting, Preserving, and Promoting the History of Rocky Hill, CT

The town of Rocky Hill obtained the Dividend land from Bigelow-Sanford Inc. for $1 and consideration of Rocky Hill paying the taxes that Bigelow Sanford owed to the town. 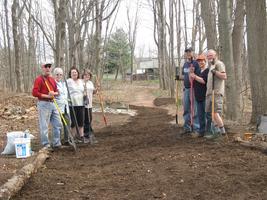 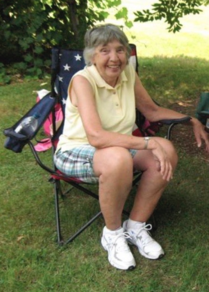 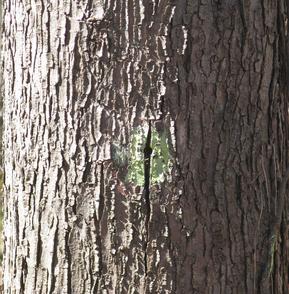 June moved to Arizona and was not present for the Grand Opening of Dividend. She never saw the finished park, but her grandchildren (bottom right) cut the ribbon.Thanks June.

2004 - Residents Vote to Save Dividend as Open Space

In response to an attempt by the town to sell Dividend Open Space,
Rocky Hill residents lobbied, voted and overwhelmingly passed a town referendum, which set aside these 68 acres as open space in perpetuity. 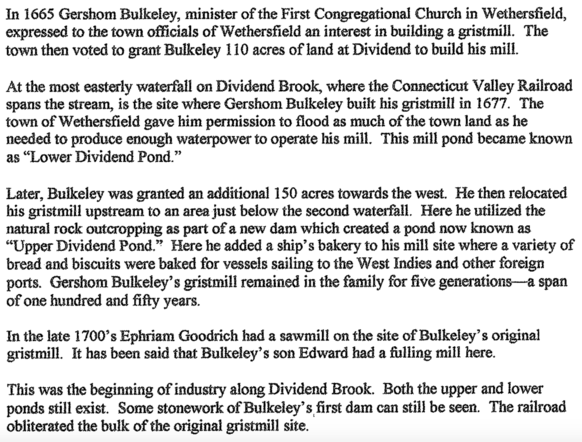 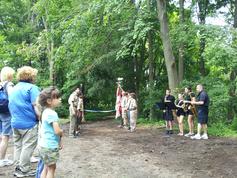 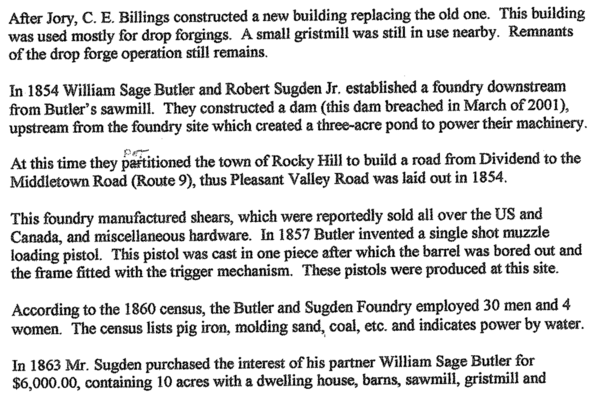 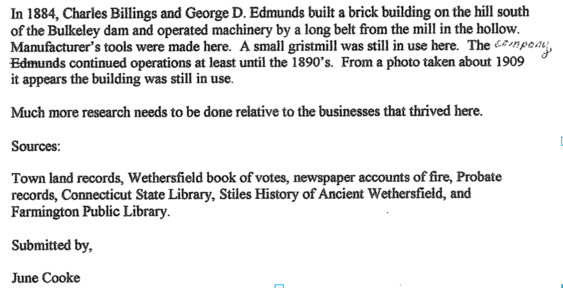 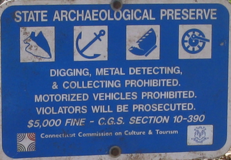 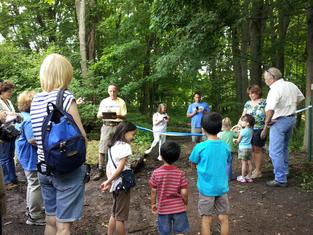 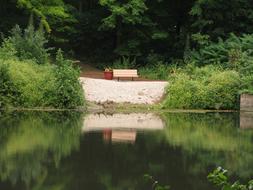 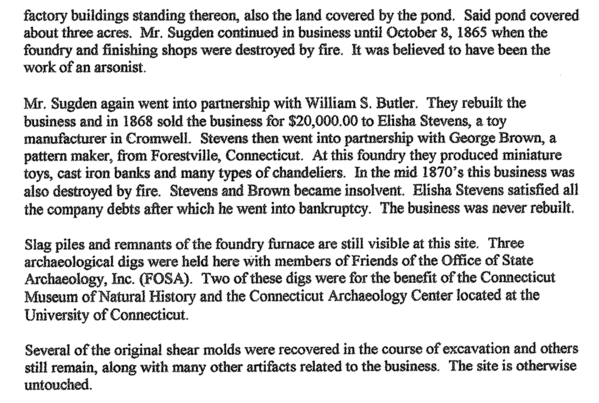 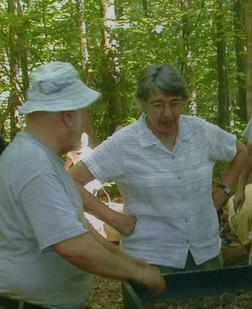 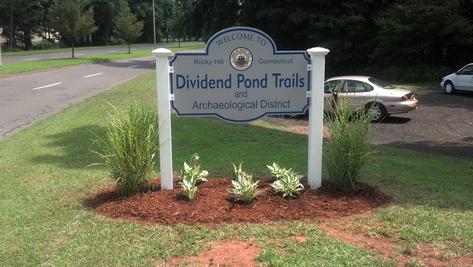 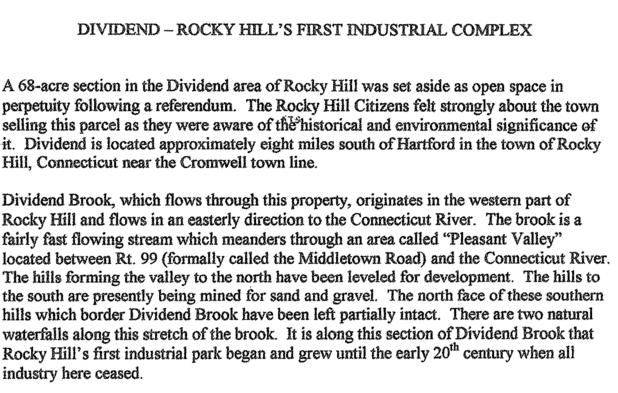 2002 - Three  archaeological digs were conducted at the former Butler-Sugden Shear Factory by Rocky Hill resident and RHHS member June Cooke (right)  and the Friends of the Office of the State Archaeology. June researched from 2002-2006, then wrote Dividend, Rocky Hill's First Industrial Complex. 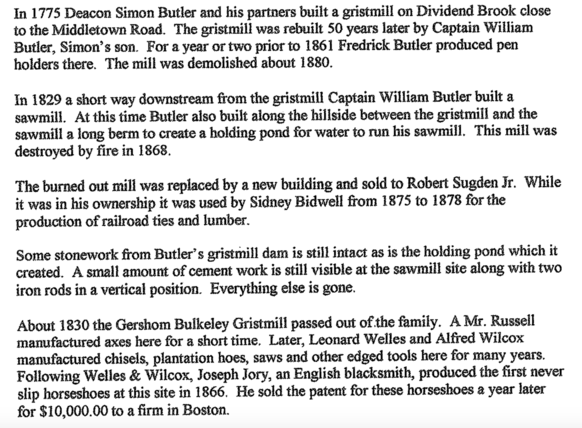