Protecting, Promoting, and Preserving the History of Rocky Hill, CT

On June 3, 2012, Dividend Pond Trails & Archaelogical District was officially opened to the public. Dividend Pond Trails is a "nature park" with walking/hiking trails, two large ponds, and a triple dip waterfalls. Dividend Park as it is called, was the site of Rocky Hill's water-powered industrial area in the late 18th and early 18th century.

One step into the park and you will be transported from suburbia to into a forest rich in history and filled with the beautiful sounds of nature. If you love the great outdoors, you will not be disappointed when you visit Dividend Pond Trails, in the southeast corner of Rocky Hill, CT.

March 2020, Governor Lamont shut down business in CT due to Covid-19. This video is a 5 minute tour of Academy Hall for CT Open House Day. 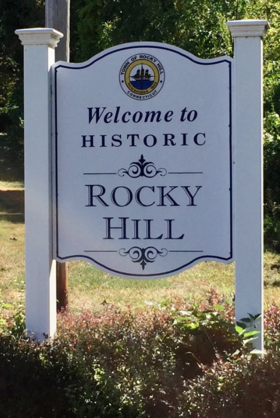 Bulkley Park is a 25 acre wooded hilly park in Rocky Hill nestled along the CT river. 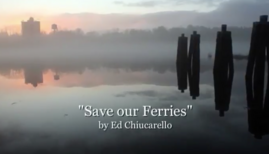 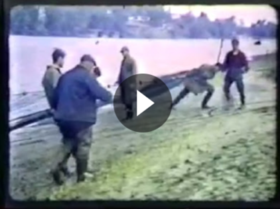 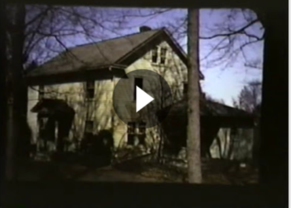 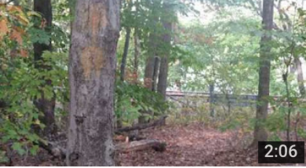 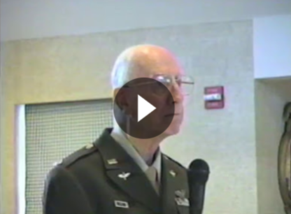 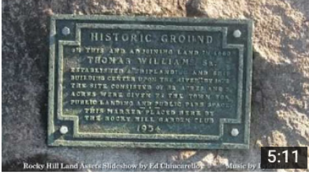 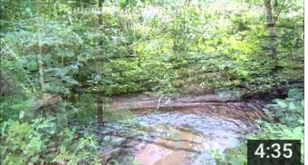 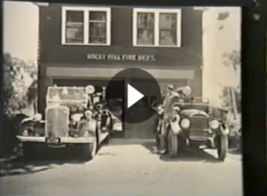 Save Our Ferries   by Ed Chiucarello 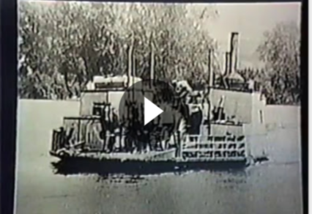 In the summer of 2011 the CT River Ferries at Rocky Hill-Glastonbury and Chester-Hadlyme were threatened by Governor Malloy's budget cuts. Citizen groups were formed up and down the river to Save the Ferries. 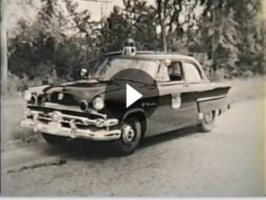 Alewifes Fishing 1930- Arthur Hale family fishing for alewifes on the Glastonbury side of the river. 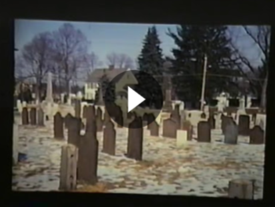 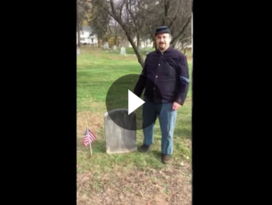 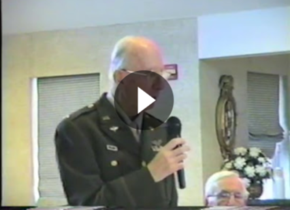 Air War in Europe 1 of 2  Rocky Hill men who served in the Air Corps in Europe.

Rocky Hill Land Assests Historic Ground
Mar 4, 2012
by Ed Chiucarello
This video shows a satellite picture, a sign and a scenic view of each land asset in Rocky Hill CT. Dinosaur State Park and Quarry Park are both owned by the State of CT. 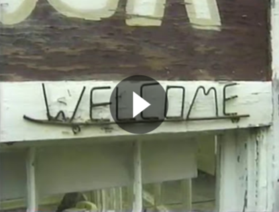 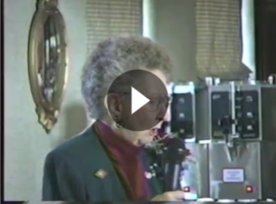 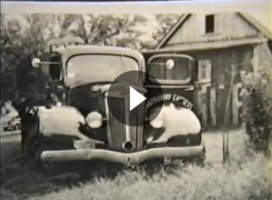 The sound skips occasionally, perhaps due to the age of the tape from which it is copied. There is section on ships which shows huge, three-masted ships which could never have navigated the Connecticut river. This tape was made in 1991. There are some interesting artifacts shown. 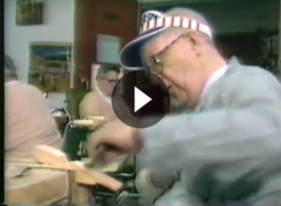 Air War in Europe 2 of 2   Rocky Hill men who served in the Air Corps in Europe.

This is a treasure; an incredible insight into Rocky Hill in the early 20th century. Ruth’s memories are crisp & accurate. They jibe with other sources.